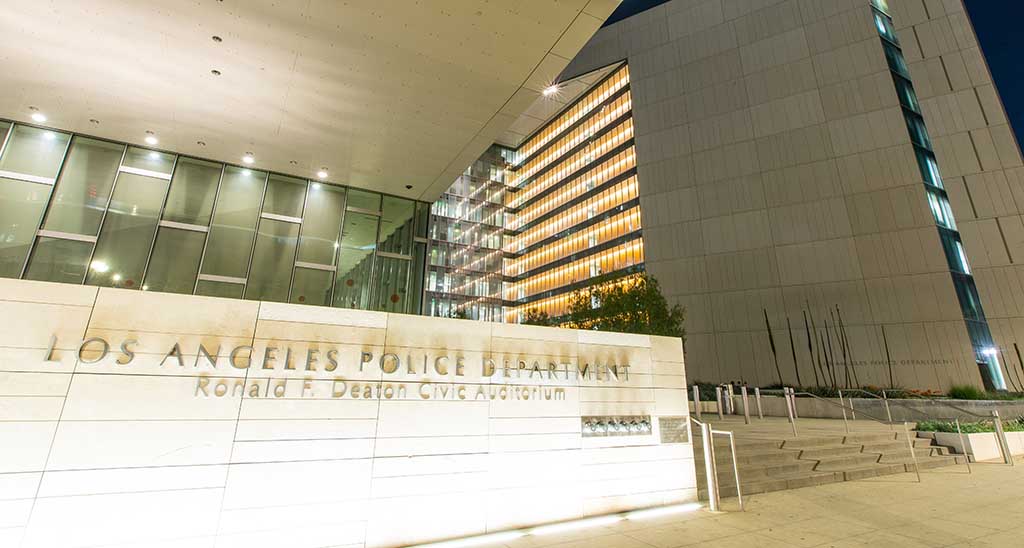 The purpose of this organization is to provide professional, educational, social opportunities to its mentorship, Law Enforcement, and to the community.

In 1967, a group of Los Angeles Police Department (LAPD) officers who were inspired to create an association committed to promoting the advancement of Latinos and other underrepresented groups in the Department founded the Latin American Law Enforcement Association, also known as LALEY.

From its inception, LALEY committed itself to mentoring and assisting all officers with the Department’s promotional process, encouraging service and advocacy within the community, and serving as a leading voice for equal and minority representation in the police workforce. LALEY’s mission is to enhance the effectiveness of LAPD employees through professional and personal development and to advance the importance of forging strong community ties.

Throughout its history, LALEY has played a vital role in advocating for all members of the LAPD and ensuring members are recognized and promoted throughout all ranks of the Department.  In 1971, Rudy De Leon, one of LALEY’s original founding members, became the first Latino Captain in the LAPD.

LALEY has worked tirelessly to establish mentorship relationships, set up social events for its members, promote career development and present seminars open to all Department personnel who are preparing for promotional opportunities. LALEY understands the importance of education and has established a scholarship program that is open to the children of its members who are pursuing a higher education.

To date, many LALEY members and long-time supporters have risen in the ranks of the Department. In 2015, Commander Anne Clark became the first LAPD Latina Commander. In 2018, Assistant Chief Robert Arcos was promoted to lead the Department’s Office of Operations, where he oversees citywide patrol operations, the Department’s response to homelessness and serves as the Latino liaison. On June 27, 2018, Michel R. Moore, was sworn in by Los Angeles Mayor Eric Garcetti as the 57th Chief of Police. Chief Moore and Assistant Chief Robert Arcos have both served as mentors, participated in LALEY promotional seminars, and have been instrumental in the development of Department personnel.

LALEY is proud to recognize its accomplishments, contributions and progressive efforts on behalf of all LAPD personnel and looks forward to continuing to serve its members and the law enforcement community as a whole.

LALEY’s mission is to enhance the effectiveness of all LAPD employees and to improve the Department’s relationship with the community by developing our employees, networking with all aspects of the community, protecting the rights of others and promoting camaraderie through our social activities. 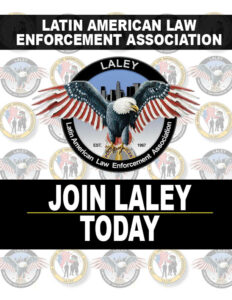 Our scholarships give qualifying students financial assistance for their educational goals. 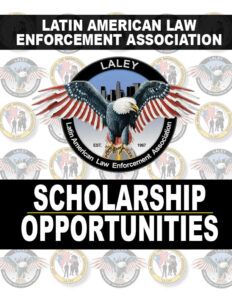 Learn about our future events, seminars, programs, and training opportunities coming up. 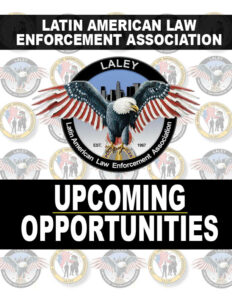 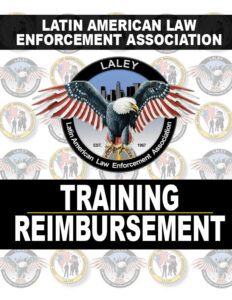 Serving Our Members Since 1967 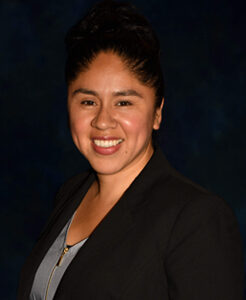 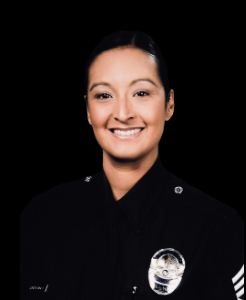 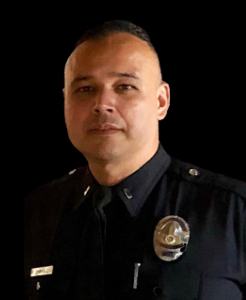 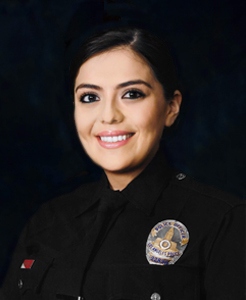 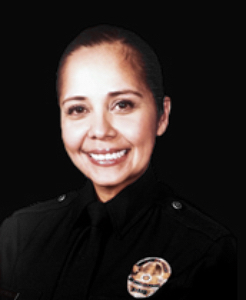 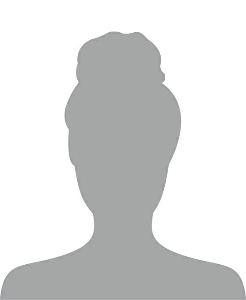 Answering Our Most Asked Questions

How do I update my contact information, submit an inquiry, or volunteer for a community event?

You can update your information by submitting an inquiry, or on our “Contact Us Page” or by sending us an email at: [email protected]

How long has LALEY been around?

LALEY was founded in 1967 by a group of Los Angeles Police Officers in effort to promote the advancement of Latinos and other underrepresented groups in the Department.

How do I Join LALEY?

Thank you for your interest in the Latin American Law Enforcement Association.

To Join LA LEY click on the link below to complete the PDF form. Once you complete and print the forms please sign and date them. The LA LEY Application should be forwarded to any LA LEY Board Member.

MORE ABOUT LALEY & OUR MISSION

Thank you for your interest in the Latin American Law Enforcement Association.

To Join LALEY click on the link below to complete the PDF form. Once you complete and print the forms please sign and date them. The LALEY Application should be forwarded to any LALEY Board Member.